Share A Quote With Your Own FREE Advertising! Read More

Biography: Born in Stagiros in northern Greece, he attended the Academy of Plato. After Plato’s death in 347, Aristotle became a wanderer and in 342 took a position as tutor to Alexander, son of King Philip of Macedon. His writings cover many subjects, including physics, biology, zoology, metaphysics, logic, ethics, poetry, theater,  music, rhetoric, linguistics, politics and government – and constitute the first comprehensive system of Western philosophy.  His ethics, though always influential, gained renewed interest with the modern advent of virtue ethics. All aspects of Aristotle´s philosophy continue to be the object of active academic study today. Though Aristotle wrote many elegant treatises and dialogues – Cicero described his literary style as "a river of gold" – it is thought that only around a third of his original output has survived.

On 16th December 1811, an earthquake caused parts of the Mississippi River to flow backwards. 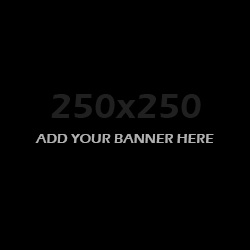